You are here: Home / General / Diabetes Awareness Month
(This post may contain some affiliate links. Read my full disclosure.)

In November, most of you know that we support the Diabetes Awareness Month. I feel that this is very important that we, people, have families, friends, and children who have diabetes. “Another 86 million adults – more than one in three U.S. adults – have prediabetes, where their blood sugar levels are higher than normal but not high enough to be classified as type 2 diabetes.” (CDC News, June 14, 2014). Maybe you do not know much about me, I now have prediabetes that may be lead to diabetes type 2. My diabetes is sometimes off and on. That means I must be careful with what I eat, it’s not very easy to avoid eating sweets but I am aware that a lot of this kind of food is high in sugar. I am not trying to change from being “meat” lover to “vegan” lover. I am both.

In my family, my mother and family have diabetes. I guess that my mother passed it to me, with it being hereditary sometimes. My three cousins have diabetes. My late grandparents had diabetes too, but they passed away so long ago. And my husband’s uncle has diabetes type 1, he has lost his leg in result of having infections and he suffers from diabetes for almost 30 years now. He was recently taken off his insulin, and will soon die from lack of insulin. It already ended up leading to liver cancer. It’s only a matter of time before he passes.

In the statistics, “29 million people in the United States (9.3 percent) have diabetes. 1.7 million people aged 20 years or older were newly diagnosed with diabetes in 2012. Non-Hispanic black, Hispanic, and American Indian/Alaska Native adults are about twice as likely to have diagnosed diabetes as non-Hispanic white adults.” – CDC News.

Most Americans don’t know that they have diabetes, they have no chance to get checked by their doctors, a lot of people don’t even have health insurance. I think that it’s time to call and check in with your doctor. Do not delay this until later or you may hear that your doctor will say that you have some form. If your child has not had that checked yet, please advise that you may make an appointment with the doctor and check with the diabetes.

(Get a copy of this image from CDC) 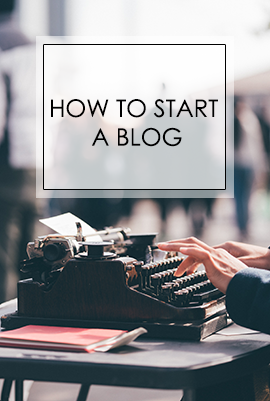